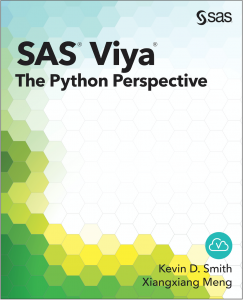 This post was also written by SAS' Xiangxiang Meng.

You can communicate with various clients (SAS, Python, Lua, Java, and REST) in the same place using Pandas Data Analysis Library, CAS actions should come naturally. CAS enables you to subset tables using Python expressions. Using Python, you can create conditions that are based on the data pulled, instead of creating the conditions yourself. SAS® will use the information you want pulled to determine which rows to select.

For example, rather than using fixed values of rows and columns to select data, SAS can create conditions based on the data in the table to determine which rows to select. This is done using the same syntax as DataFrames. CASColumn objects support Python’s various comparison operators and builds a filter that subsets the rows in the table. You can then use the result of that comparison to index into a CASTable. It sounds much more complicated than it is, so let’s look at an example.

The examples below are from the Iris flower data set, which is available in the SASHELP library, in all distributions of SAS. The listed code and output are produced using the IPython interface but can be employed with Jupyter Notebook just as easily.

If we want to get a CASTable that only contains values where petal_length is greater than 7, we can use the following expression to create our filter.

These two steps are more commonly done in one line.

We can further filter rows out by indexing another comparison.

In all cases, we are not changing anything about the underlying data in CAS. We are simply constructing a query that is executed with the CASTable when it is used as the parameter in a CAS action. You can see what is happening behind the scenes by displaying the resulting CASTable objects.

You can also do mathematical operations on columns with constants or other columns within your comparisons.

The list of supported operations is shown in the table below. 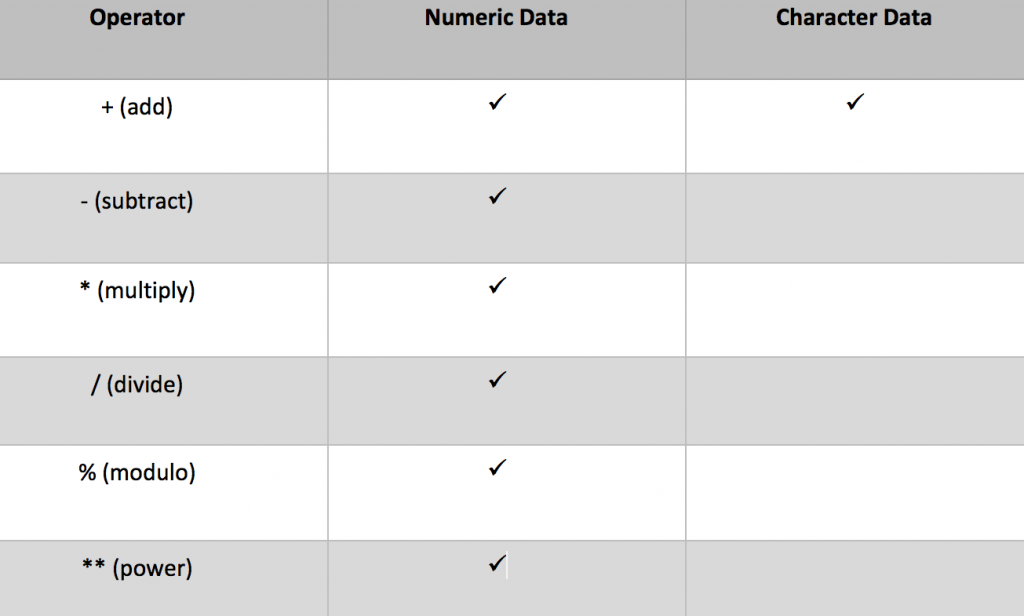 The supported comparison and operators are shown in the following table. 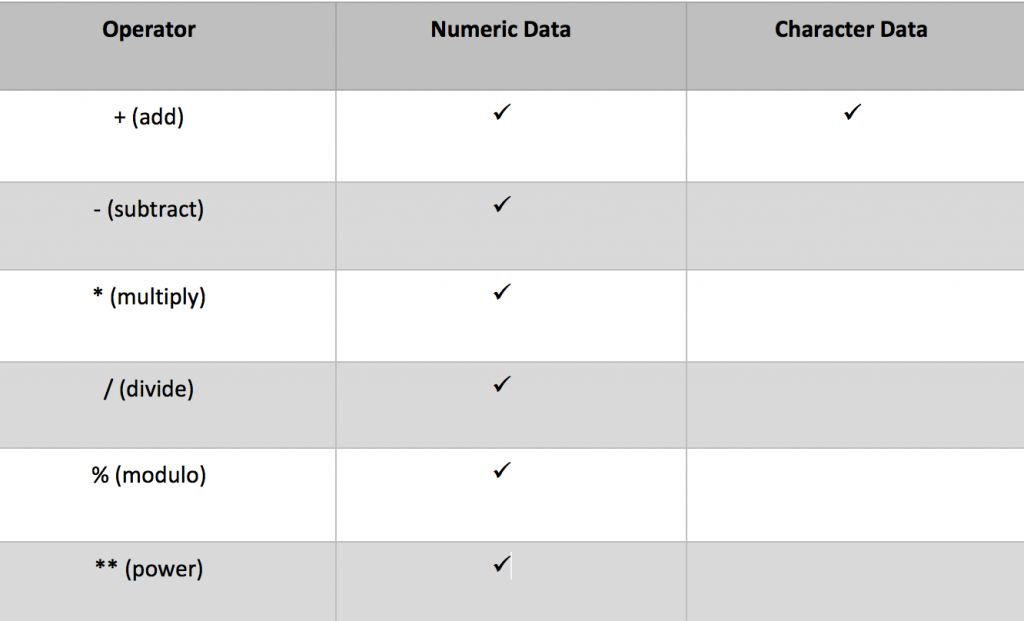 As you can see in the tables above, it is possible to do comparisons on character columns as well. This includes using many of Python’s string methods on the column values. These are accessed using the str attribute of the column, just like in DataFrames.

This easy syntax allows the Python client to manipulate data much easier when working in SAS Viya.

Another great tip? The Python client allows you to manipulate data on the fly, without moving or copying the data to another location. Creating computed columns allows you to speed up the wrangling of data, while giving you options for how want to get there.

Want to learn more great tips about integrating Python with SAS Viya? Check out Kevin Smith and Xiangxiang Meng’s SAS Viya: The Python Perspective to learn how Python can be intergraded into SAS® Viya® —and help you manipulate data with ease.