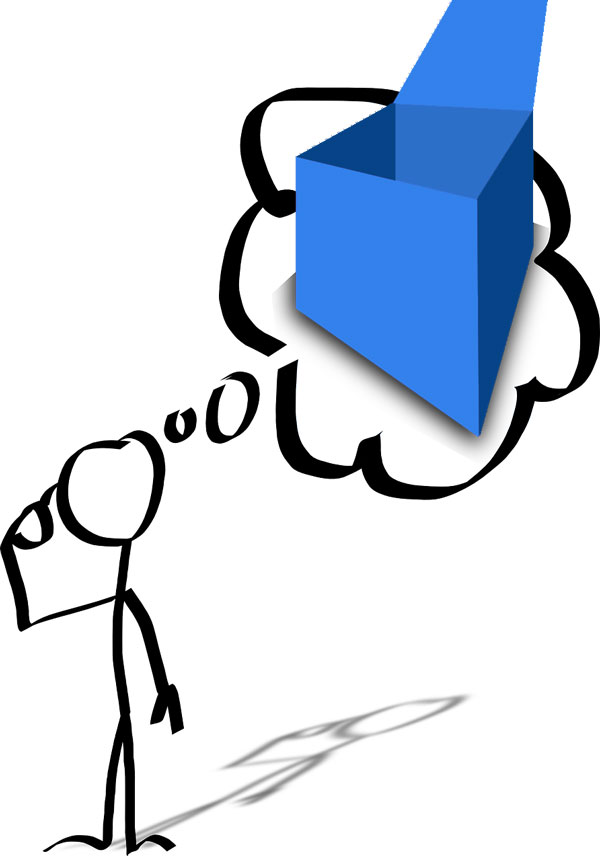 Let’s say you want to extract the first word from the following string of characters (these words represent column names in the SASHELP.CARS data table):

If you run the following code:

you get is the following ERROR in your SAS log:

That is because %scan macro function sees and treats those make, model, type and origin as arguments since commas between them are interpreted as argument separators.

Even if you “hide” your comma-delimited value within a macro variable, it still won’t do any good since the macro variable gets resolved during macro compilation before being passed on to a macro or macro function for execution.

You will still get the same ERROR:

Passing comma-delimited value as a parameter to a SAS macro

Try submitting the following code that passes your macro variable value to a SAS macro as a parameter:

You will get another version of the SAS log ERROR:

In this case, macro %subset gets as confused as the %scan function above because your macro variable will get resolved during macro compilation, and SAS macro processor will see the macro invocation as:

treating each comma as a parameter separator.

All this confusion happens because SAS functions’ arguments and SAS macros’ parameters use commas as their separators, while resolved macro variables introduce their own values’ comma delimiters into the functions/macros constructs’ picture, thus wreaking havoc on your SAS program.

It’s time for a vacation

But don’t panic! To fight that chaos, you need to take a vacation. Not a stay-home, do-nothing vacation, but some serious vacation, with faraway destination and travel arrangements. While real vacation is preferable, an imaginary one would do it too. I mean to start fighting the mess with comma-separated values, pick your destination, book your hotel and flight, and start packing your stuff.

Do you have a “vacation items list”? In my family, we have an individual vacation list for every family member. How many items do you usually take with you? Ten, twenty, a hundred?

Regardless, you don’t show up at the airport checkpoint with a pile of your vacation items. That would’ve been too messy. I don’t think you would be even allowed boarding with an unpacked heap of your stuff. You come to an airport neatly rolling a single item that is called a suitcase. Well, I suppose that some of you may have two of them, but I can’t imagine more than that.

You only started your fantasy vacation, you haven’t even checked in to your flight, but you have already have a solution in your sight, a perfect combine-and-conquer solution for passing comma-delimited values. Even if you have not yet realized that it’s in your plain view.

Thinking inside the box

Forget about “thinking outside the box” metaphor. You can’t solve all your problems with a single strategy. Sometimes, you need to turn your thinking on its head to solve, or even to see the problem.

As for your airport check-in, instead of thinking outside the box, you thought “inside the box” and brought your many items “boxed” as a single item – a suitcase. A container, in a broader sense.

That is exactly how we are going to approach our comma-delimited lists problem. We are going to check them in to a macro or a macro function as a single, boxed item. Just like this:

Not surprisingly, SAS macro language provides a variety of these wonder boxes for many special occasions collectively known as macro quoting functions. Personally, I would prefer calling them “macro masking functions,” as they have nothing to do with “quoting” per se and have everything to do with masking various characters during macro compilation or macro processing. But that is what “macro quoting” means – masking, boxing, - similar to “quoting” a character string to make it a single entity.

Different macro quoting functions mask different special characters (+ - , / ; = etc.) and mnemonics (AND OR GT EQ etc.) so that the macro facility interprets them as text instead of as language symbols.

You may look up what symbols they mask and the timing they apply (macro compilation vs. macro execution) in this macro quoting functions summary. You may also want to look at the following cheat sheet: Deciding When to Use a Macro Quoting Function and Which Function to Use.

NOTE: There are many other SAS macro functions that besides their main role also perform macro quoting, e.g. %QSCAN(), %QSUBSTR() and others; they all start with %Q.

It turns out that to mask (or to “box”) comma-separated values in a macro function or a SAS macro, any macro quoting function will work. In this case I would suggest using the simplest (and shortest) %STR(). %STR() applies during macro compilation and serves as a perfect “box” for our comma-delimited values to hide (mask) commas to receiving macro function or a macro does not confuse them with its own commas separating arguments / parameters.

Similarly, we can call the above SAS macro as:

It will run without ERRORs and produce a print of the SASHELP.CARS data table with 4 columns specified by the varlist parameter value:

When you assign a comma-delimited list as a value to a macro variable, we want to mask commas within the resolved value during execution. Any of the execution time macro quoting functions will mask comma.

Again, in case of multiple possibilities I would use the shortest one - %QUOTE().

But just keep in mind that the remaining 4 execution time macro quoting functions - %NRQUOTE(), %BQUOTE(), %NRBQUOTE() and %SUPERQ() - will work too.

I realize that macro quoting is not a trivial matter. That is why I attempted to explain its concept on a very simple yet powerful use case. Hope you will expand on this to empower your SAS coding skills.