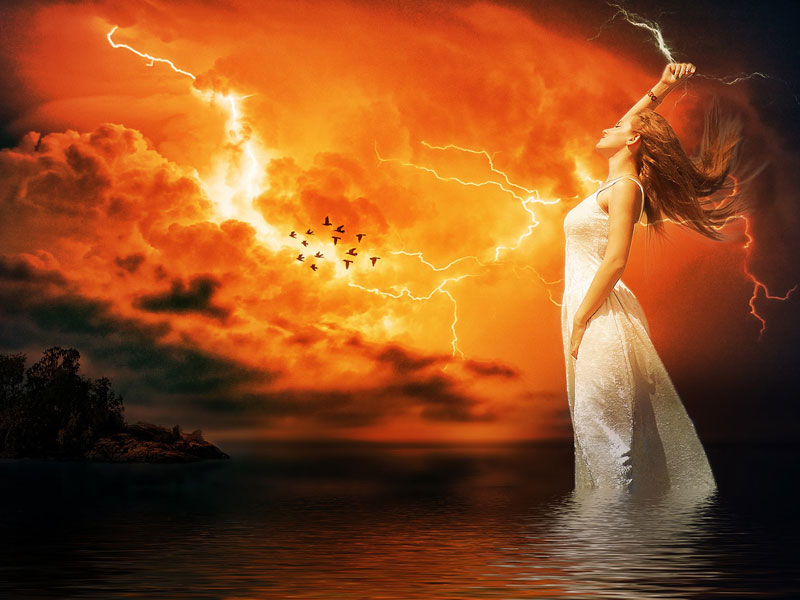 Just when you think you’ve seen it all, life can surprise you in a big way, making you wonder what else you've missed.

That is what happened when I recently had a chance to work with the SAS® Scalable Performance Data Server, a product that's been around a while, but I never crossed paths with before. I open an SPDS table of a hundred million records in SAS® Enterprise Guide, and I can scroll it as fast as if it were an Excel “baby” spreadsheet of a hundred rows. That’s how powerful it feels, to say nothing about the lighting speed of the queries.

What is the SAS Scalable Performance Data Server?

Also known as the SAS SPD Server (or SPDS), it's a data storage system designed for high-performance data delivery. Its primary purpose is to provide rapid queries of vast amounts of data. We are talking terabytes of data with tables containing billions of rows. SPDS employs parallel storage and efficient indexing, coupled with a multi-threaded server system concurrently processing tasks distributed across multiple processors.

Availability of the SPDS client in SAS® Viya effectively integrates SAS SPDS with SAS Viya, extending functionality of its applications beyond the native Cloud Analytic Services (CAS) where you can continue reaping all the benefits of the SAS SPDS.

This effectively creates an SPDS library, and the tables in that library can be referenced by two-level name mylibref.tablename as if this were a SAS BASE library.

Member tables can be added to the cluster as well as replaced and removed from the cluster.

The role of PROC SPDO

PROC SPDO is the SAS procedure for the SPD Server operator interface. It performs a wide range of SPD server, user and table management tasks:

If you open an SPDS library in SAS Enterprise Guide, you won’t be able to tell which table in that library is a member table and which is a cluster table – they all look the same. But in many cases, we need to know what is what. Moreover, for data-driven processing we need to capture the SPDS library objects into a dataset and identify them whether they are clusters or member tables.

Luckily, PROC CONTENTS with OUT= option allows us to do just that. While MEMTYPE column is equal to ‘DATA’ for both, clusters and member tables, there is another, less known column inversely called TYPEMEM that has value of 'DATA' for clusters and blank value ' ' for member tables. The following simple code allows you to retrieve SPDS library objects list into WORK.SPDSTYPES dataset where TABLETYPE column specifies whether it’s a cluster or a member for each library object MEMNAME:

In this code PROC CONTENTS produces one record per column NAME in every object MEMNAME in the SPDS library; PROC SORT reduces (un-duplicates) this list to one record per MEMNAME; finally, data step creates TABLETYPE column indicating which MEMNAME is CLUSTER and which is MEMBER.

In addition to retrieving a list of objects in the SPDS library described above, we also need a way of capturing the content (a list of members) of the cluster itself in order to control removing or replacing its members. PROC SPDO’s CLUSTER LIST statement produces such a list, and its OUT= option allows you to dump that list into a dataset:

This approach creates one output table per cluster, and you can’t use the same OUT= destination table for different clusters, for they will be overwritten with each subsequent CLUSTER LIST statement, not appended.

If you need to capture contents of several clusters into one dataset, then instead of the above method of outputting each cluster content into separate table and then appending (concatenating) them, the good old ODS OUTPUT with CLUSTERLIST= option allows us to do it in a single step:

What is your experience with SAS SPDS? How might you use it in the future? Please comment below.

How to retrieve contents of SAS® Scalable Performance Data Server library was published on SAS Users.