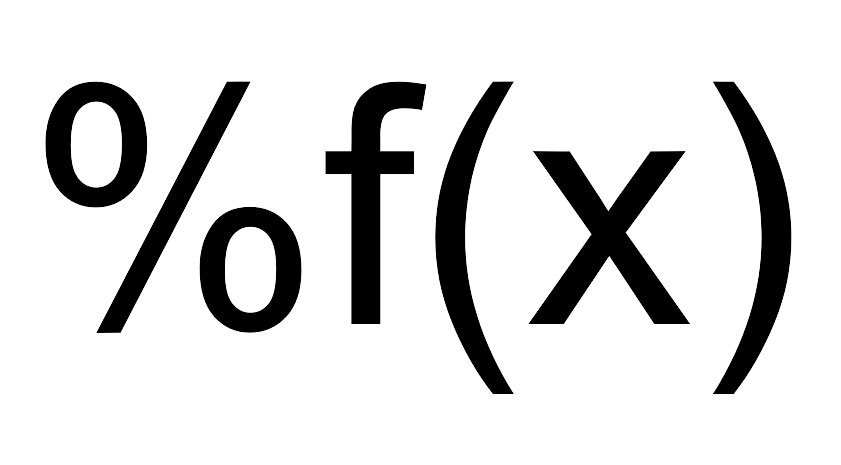 SAS® Macro Language immensely empowers SAS programmers with versatility and efficiency of their code development. It allows SAS users to modularize programming code with “once written – many times used” components, and in many cases automatically generate data-driven SAS code.

Generally, SAS software processes your SAS program step by step, first scanning it for macro language objects - macro variables referenced as &somename, and macros referenced as %somename. If found, SAS software activates macro processor which resolves and substitutes those macro references according to the macro language syntax before SAS compiles and executes your programming steps.

A SAS program usually consists of two, often interwoven layers – macro layer and non-macro layer, each with its own syntax and its own timing of compilation and execution. In other words, SAS code is a combination of two distinct languages:

There are two distinct types of SAS macros:

What is a SAS macro function?

SAS macro functions may come from the following three sources.

Here is a selected list of auto-call macros provided with SAS software.

To enable access to your own SAS macro library in addition to the auto-call macro library (or libraries), you can use the INSERT= system option:

Instead of replacing the SASAUTOS value, this option inserts an additional value into the existing SASAUTOS option as the first value, thus allowing you to tap into your own macro library first, and then also into pre-set SAS auto-call libraries.

Let’s consider the following example. Suppose, we want to create a macro function that takes a data set name as an argument and returns a value equal to the number of observations in that data set.

We know that the following code calculates the number of observations in a data set:

Can we create a SAS macro function by enclosing this code into macro? Something like this:

The answer is “No”. Yes, we created a valid macro; we can invoke this macro to produce the result:

But this is not a macro function. Remember type 2 macro that does not generate any SAS programming language code, just a value? But this macro does generate SAS code which assigns a value to the macro variable specified as the second argument (result=NOBS).

In order to create a valid macro function, our macro should not have any SAS language code in it – neither a DATA step, nor a PROC step. It may only be comprised of the SAS macro language code. Here it is:

IMPORTANT: When defining SAS macro function always use %local statement to list ALL macro variables that are created in your macro to ensure they will not accidentally overwrite same-named macro variables in the calling environment. You don’t need to declare %local for macro parameters as they are always local automatically.

When a macro function is defined this way, wherever you place its invocation %nobs(SASHELP.CARS) in your SAS code it will be evaluated and replaced with the corresponding value (in this case it is number 428) by the SAS macro processor. That way you can avoid substandard hard-coding and make your SAS code dynamic and powerful. You can use macro functions in many SAS coding contexts. For example:

Do you find this post useful? Do you use SAS macro functions? Can you suggest other usage examples? Please share with us in the Comments below.

How to create and use SAS macro functions was published on SAS Users.