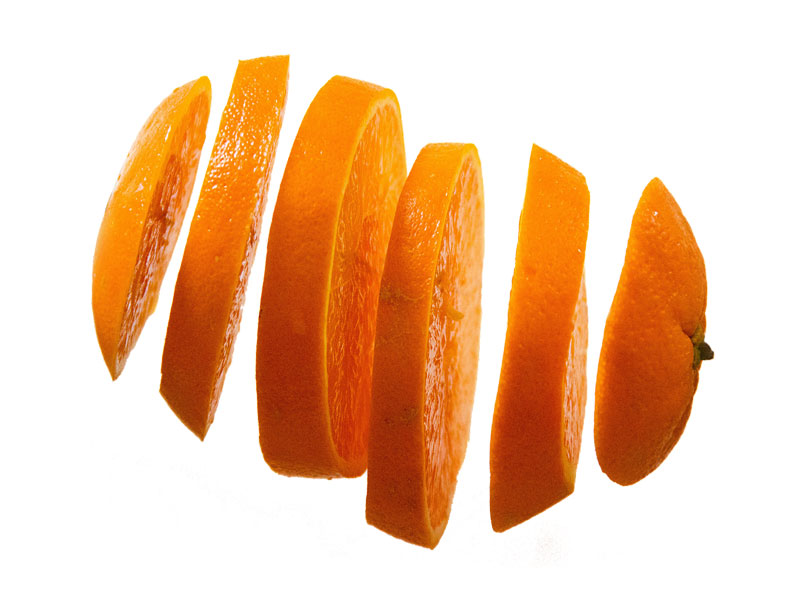 In his blog post, How to split one data set into many, Chris Hemedinger showed how to subset or split SAS data sets based on the values of categorical variables. For example, based on a value of variable REGION you may split a data set MARKETING into MARKETING_ASIA, MARKETING_AMERICA, MARKETING_EUROPE, and so on.

In some cases, however, we need to split a large data set into many – not by a subsetting variable values, but by a number of observations in order to produce smaller, better manageable data sets. Such an approach can be dictated by restrictions on the data set size imposed by hardware (memory size, transmission channel bandwidth etc.), processing time, or user interface convenience (e.g. search results displayed by pages).

This blog post provides possible coding solutions for such scenarios.

Similarly, with the scenario 2, we will split the source data set into several smaller data sets of the same size, but the last smaller data set will have the number of observations equal to the remainder of the division N by K.

Below is a SAS macro code that covers both these scenarios.

The following are examples of the macro invocations:

These invocations will produce the following SAS logs:

For randomly splitting a data set into many smaller data sets we can use the same approach as above with a slight modification. In essence, we are going to randomly shuffle observations of our source data set first, and then apply the sequential splitting.

In order to implement this, we just need to replace the last data step in the above macro with the following 3 steps:

This modified code will produce similar results (with the same information in the SAS log), however, smaller data sets will have their observations randomly selected from the source data set.

You may have noticed that in this random splitting code I have not specified data set names neither in the DATA statement of the first DATA step, nor in the PROC SORT and not even in the SET statement of the last DATA step. Not only these shortcuts possible due to SAS’ DATAn naming convention, but it is a very robust way of dynamically assigning temporary data set names. This method is especially useful and appropriate for SAS macros as it guarantees that you do not accidentally overwrite a data set with the same name in SAS program that invokes your macro. Think about it: if you are a macro developer you need to make sure that whatever temporary data sets you create within your macro their names must be unique for a SAS session in order not to interfere with any data sets that may be created in the calling SAS program outside of your macro.

Do you find this post useful? Have you ever split data sets into smaller ones based on a number of observations? Do you use special data set names and DATAn naming convention in your SAS coding? Please share your thoughts in the comments section below.

Splitting a data set into smaller data sets was published on SAS Users.