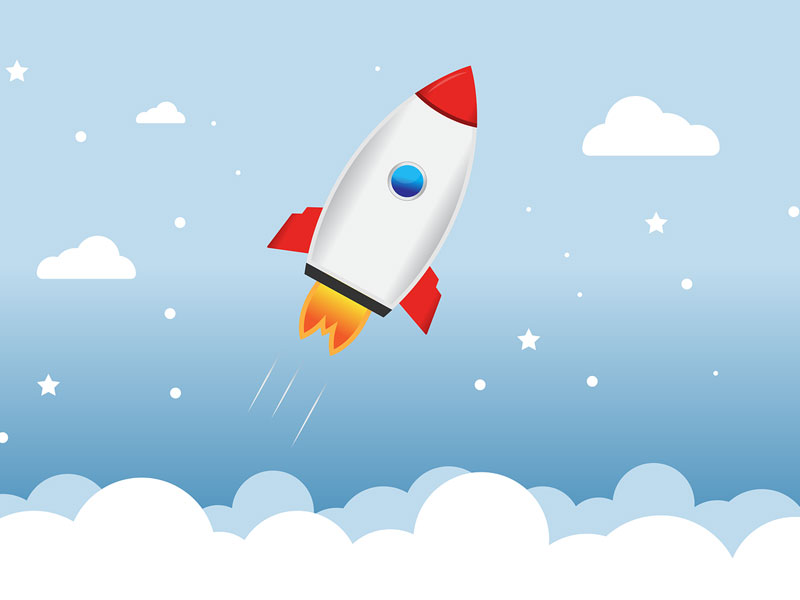 Until recently, I used UNIX/Linux shell scripts in a very limited capacity, mostly as vehicle of submitting SAS batch jobs. All heavy lifting (conditional processing logic, looping, macro processing, etc.) was done in SAS and by SAS.  If there was a need for parallel processing and synchronization, it was also implemented in SAS. I even wrote a blog post  Running SAS programs in parallel using SAS/CONNECT®, which I proudly shared with my customers.

The post caught their attention and I was asked if I could implement the same approach to speed up processes that were taking too long to run.

However, it turned out that SAS/CONNECT was not licensed at their site and procuring the license wasn’t going to happen any time soon. Bummer!

Or boon? You should never be discouraged by obstacles. In fact, encountering an obstacle might be a stroke of luck. Just add a mixture of curiosity, creativity, and tenacity – and you get a recipe for new opportunity and success. That’s exactly what happened when I turned to exploring shell scripting as an alternative way of implementing parallel processing.

UNIX/Linux OS allows running several scripts in parallel. Let’s say we have three SAS batch jobs controlled by their own scripts script1.sh, script2.sh, and script3.sh. We can run them concurrently (in parallel) by submitting these shell scripts one after another in background mode using & at the end. Just put them in a wrapper “parent” script allthree.sh and run it in background mode as:

Here what is inside the allthree.sh:

With such an arrangement, allthree.sh “parent” script starts all three background tasks (and corresponding SAS programs) that will run by the server concurrently (as far as resources would allow.) Depending on the server capacity (mainly, the number of CPU’s) these jobs will run in parallel, or quasi parallel competing for the server shared resources with the Operating System taking charge for orchestrating their co-existence and load balancing.

The wait command at the end is responsible for the “parent” script’s synchronization. Since no process id or job id is specified with wait command, it will wait for all current “child” processes to complete. Once all three tasks completed, the parent script allthree.sh will continue past the wait command.

Get the UNIX/Linux server information

To evaluate server capabilities as it relates to the parallel processing, we would like to know the number of CPU’s.

To get this information we can ran the the lscpu command as it provides an overview of the CPU architectural characteristics such as number of CPU’s, number of CPU cores, vendor ID, model, model name, speed of each core, and lots more. Here is what I got:

Ha! 56 CPUs! This is not bad, not bad at all! I don’t even have to usurp the whole server after all. I can just grab about 50% of its capacity and be a nice guy leaving another 50% to all other users.

Here is a simplified description of the problem I was facing.

You should never be discouraged by obstacles. In fact, encountering an obstacle might be a stroke of luck. Just add a mixture of curiosity, creativity, and tenacity – and you get a recipe for new opportunity and success.

This task was a perfect candidate for parallel processing since data ingestions of individual days were fully independent of each other.

The solution is comprised of the two parts:

The first thing I did was re-writing the SAS program from looping through all of the days to ingesting just a single day of a month-year. Here is a bare-bones version of the SAS program:

This SAS program (let’s call it oneday.sas) can be run in batch using the following OS command:

That value becomes available in the SAS program as a macro variable reference &sysparm.

We also use a pre-created data template PARMSDL.DATA_TEMPLATE - a zero-observations data set that contains descriptions of all the variables and their attributes (see Simplify data preparation using SAS data templates).

Below shell script month_parallel_driver.sh puts everything together. It spawns and runs concurrently as many daily processes as there are days in a specified month-of-year and synchronizes all single day processes (threads) at the end by waiting them all to complete. It logs all its treads and calculates (and prints) the total processing duration. As you can see, shell script as a programming language is a quite versatile and powerful. Here it is:

This script is self-described by detail comments and can be run as:

The results were as expected as they were stunning. The overall duration was cut roughly by a factor of 25, so now this whole task completes in about two minutes vs. one hour before. Actually, now it is even fun to watch how SAS logs and output data sets are being updated in real time.

What is more, this script-centric approach can be used for running not just SAS processes, but non-SAS, open source and/or hybrid processes as well. This makes it a powerful amplifier and integrator for heterogeneous software applications development.

The solution presented in this post is a stripped-down version of the original production quality solution. This better serves our educational objective of communicating the key concepts and coding techniques. If you believe your organization’s computational powers are underutilized and may benefit from a SAS Consulting Services engagement, please reach out to us through your SAS representative, and we will be happy to help.

Do you find this post useful? Do you have processes that may benefit from parallelization? Please share with us below.