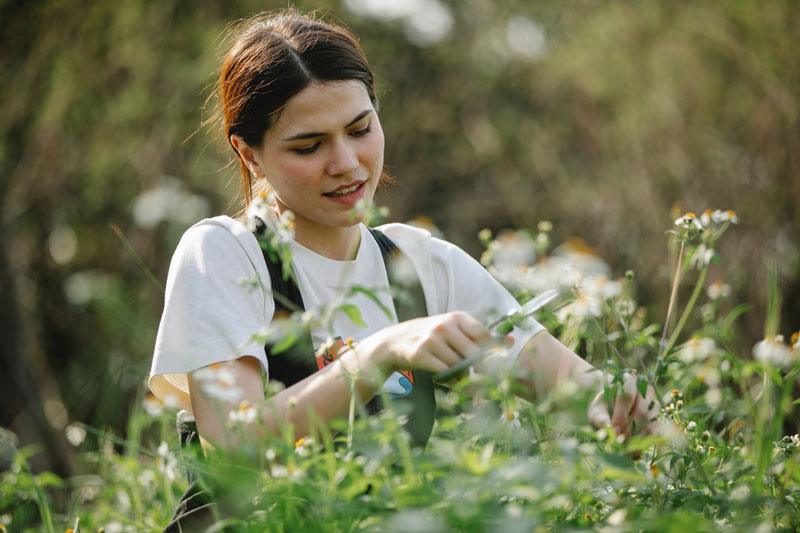 As in many other programming languages, there is a very useful SAS function that removes leading blanks in character strings. It is the ubiquitous LEFT function.

However, in many SAS applications we need a similar but more versatile data cleansing functionality allowing for removal of other leading characters, not just blanks. For example, consider some bank account numbers that are stored as the following character strings:

These strings represent the same account number recorded with either no, one, or several leading zeros. One way of standardizing this data is by removing the leading 0's. And while we're at it, why don’t we address the leading character removal functionality for any leading characters, not just zeros.

How to remove any leading characters

For example, let’s remove all occurrences of the arbitrary leading character '*'. The following diagram illustrates what we are going to achieve and how:

In order to remove a specified character (in this example '*') from all leading positions in a string, we need to search our string from left to right and find the position of the first character in that string that is not equal to the specified character. In this case, it’s a blank character in position 4. Then we can extract a substring starting from that position till the end of the string.

I can see two possible solutions.

The VERIFY (X, C) function searches string X from left to right and returns the position P of the first character that does not appear in the value of C.

Then we can apply the SUBSTR(X,P) function that extracts a substring of X starting from position P till the end of the string X.

Then, as with the VERIFY() function, we can apply the SUBSTR(X,P) function that extracts a substring of X starting from position P till the end of the string X.

So far so good, and everything will be just hunky-dory, right? Not really - unless we cover our bases by handling edge cases.

Have we thought of what would happen if our string X consisted of all '*' characters and nothing else? In this special case, both the verify() function and findc() function will find no position of the character that is not equal to '*' and thus return 0.

Then we apply the logic described above. The following DATA step illustrates our two implemented coding solutions for removing leading characters:

Alternatively, we can replace the IF-THEN-ELSE construct with this IFC() function one-liner:

The SAS log will show interim and final results by the DATA step iterations:

Here is the output data table CLEAN showing the original string X, and resulting strings Y (solution 1) and Z (solution 2) side by side:

As you can see, both solutions (1 & 2) produce identical results.

Compared to the LEFT() function, the solution presented in this blog post not only expands leading character removal/cleansing functionality beyond the blank character exclusively. Using this coding technique we can simultaneously remove a variety of leading characters (including but not limited to blank). For example, if we have a string X=' 0.000 12345' and specify C = ' 0.' (the order of characters listed within the value of C does not matter), then all three characters ' ', '0', and '.' will be removed from all leading positions of X. The resulting string will be Y='12345'.

Do you find this post useful? Do you have questions, concerns, comments? Please share with us below.