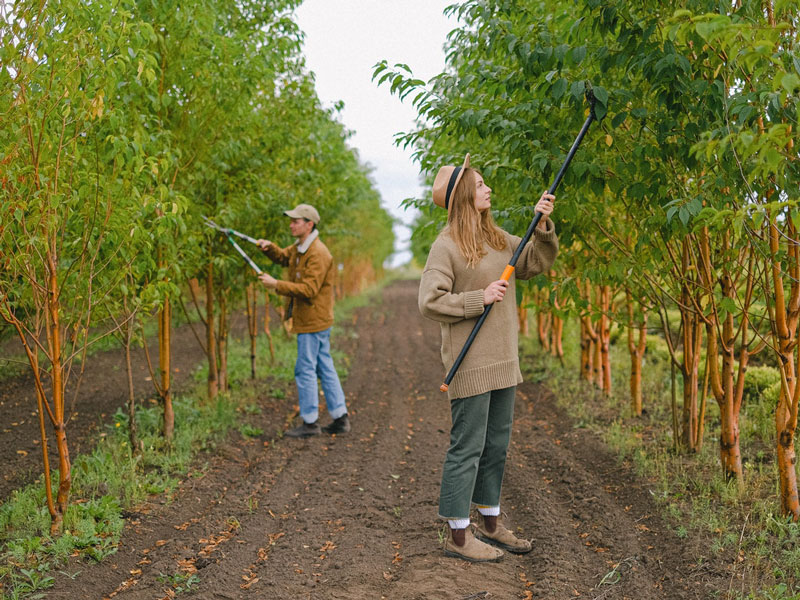 I am pretty sure you have never heard of the TRIMS function, and I would be genuinely surprised if you told me otherwise. This is because this function does not exist (at least at the time of this writing).

But don’t worry, the difference between "nonexistence" and "existence" is only a matter of time, and from now it is less than a blog away. Let me explain. Recently, I published two complementary blog posts:

While working on these pieces and researching “prior art” I stumbled upon a multipurpose function in the SAS FedSQL Language that alone does either one or both of these things – remove leading or/and trailing characters from SAS strings.

FedSQL language has its own vast FedSQL Functions library with hundreds of functions many of which replicate SAS 9.4 Functions. Many, but not all. Deep inside this FedSQL functions library, there is a unique treasure modestly called TRIM Function which is quite different from the BASE SAS Language TRIM() function.

Here trim-character specifies one character (in single quotations marks) to remove from column. If trim-character is not specified, the function removes blanks.

While being called a function, it does not look like a regular SAS function where arguments are separated by commas.  It looks more like an SQL statement (which it understandably is – it is part of the FedSQL language). However, this function is available only in PROC FEDSQL; it’s not available in SAS DATA steps or other PROC steps. Still, it gives us pretty good idea of what such a universal function may look like.

Let’s build such a function by means of the PROC FCMP for the outside the FedSQL usage (it is worth noticing that the FCMP procedure is not supported for FedSQL). To avoid confusion with the existing TRIM function we will call our new function TRIMS (with an ‘S’ at the end) which suits our purpose quite well denoting its plural purpose. First, we define what we are going to create.

The following user-defined function implementation is based on the coding techniques described in the two previous posts, [1] and [2] that I mentioned above. Here goes.

In this code we use the TRIM function three times, each time with a different first argument to illustrate how this affects the outcome.

The new TRIMS function presented in this blog post goes ways further the ubiquitous LEFT and TRIM functions that remove the leading (LEFT) or trailing (TRIM) blanks. The TRIMS function handles ANY characters, not just blanks. It also expands the character deletion functionality of the powerful  FedSQL TRIM function beyond just removing any single leading and/or trailing character. The TRIMS function single-handedly removes any number of explicitly specified characters from either leading, trailing or both (leading and trailing) positions. Plus, it removes in bulk many implicitly specified characters. For example 'd' modifier removes all digits, 'du' modifier removes all digits ('d') and all uppercase letters ('u'), 'dup' modifier removes all digits ('d'), all uppercase letters ('u') and all punctuation marks ('p'); and so on as described by the FINDC function modifiers. The order in which modifier characters are listed does not matter.

Introducing TRIMS function to remove any leading and/or trailing characters from SAS strings was published on SAS Users.